And The Sun Stood Still
(eAudiobook) 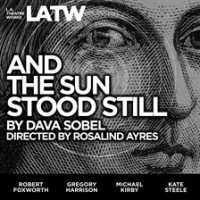