All locations of the Santa Fe Public Library and return drop boxes will be closed Thursday 11/25 and Friday 11/26 in observance of Thanksgiving. The Main and Southside Libraries will reopen 10 AM Saturday 11/27. 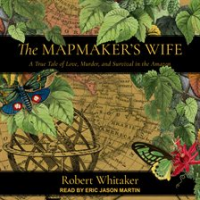