The Devil in Her Way
(eAudiobook) 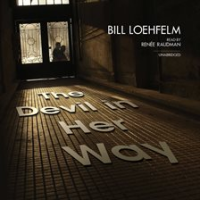